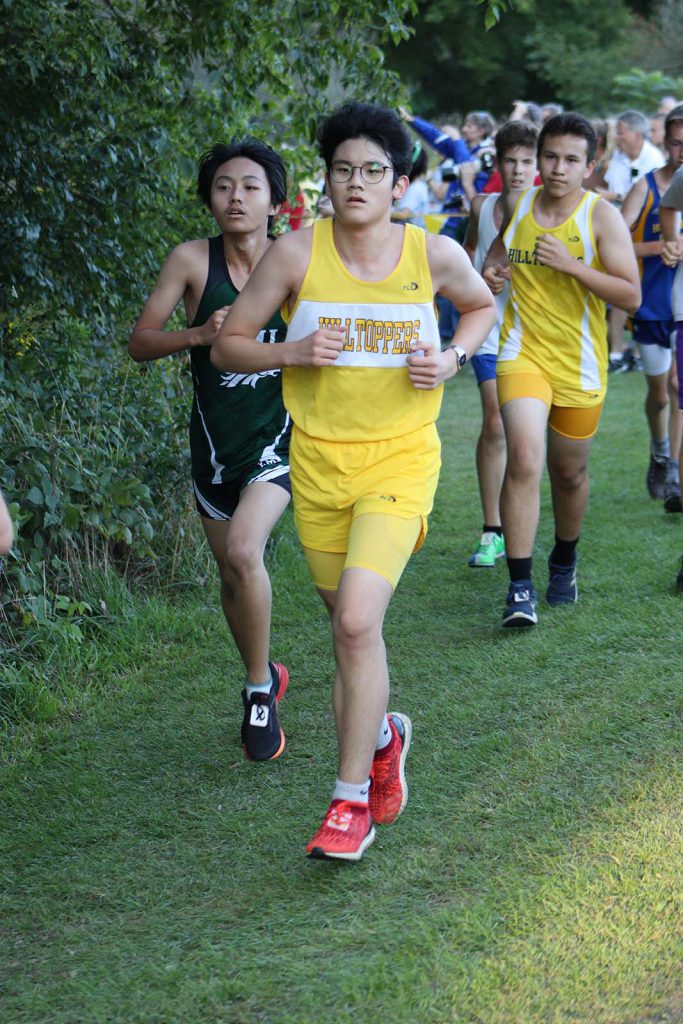 Cross country is a fall sport, running from August through October. St. Lawrence Seminary High School has both varsity and junior varsity teams. Students in any grade are eligible to participate on either level. The cross-country team benefits from the many geographical features of the terrain on the school grounds and in the local area to help in the daily training for competition. Over the years, the Cross Country team has set and held many impressive records, been to numerous state tournaments, and won a variety of awards, including division championships and some conference titles. While the cross country team is often on the road to compete with other schools throughout the area, each season St. Lawrence Seminary High School hosts one major tournament, which is a showcase event for many cross country runners throughout Wisconsin.

The Hilltopper Invitational is held every year in mid-September. Close to 500 runners gather to tackle the school’s grueling course of hills and steep inclines. Many runners can be seen struggling to make it to the top of “Big Bertha,” the main hill that connects the upper campus to the soccer fields and track below. Besides the colorful uniformed runners, many families and fans are present to witness the Hilltopper Invitational. 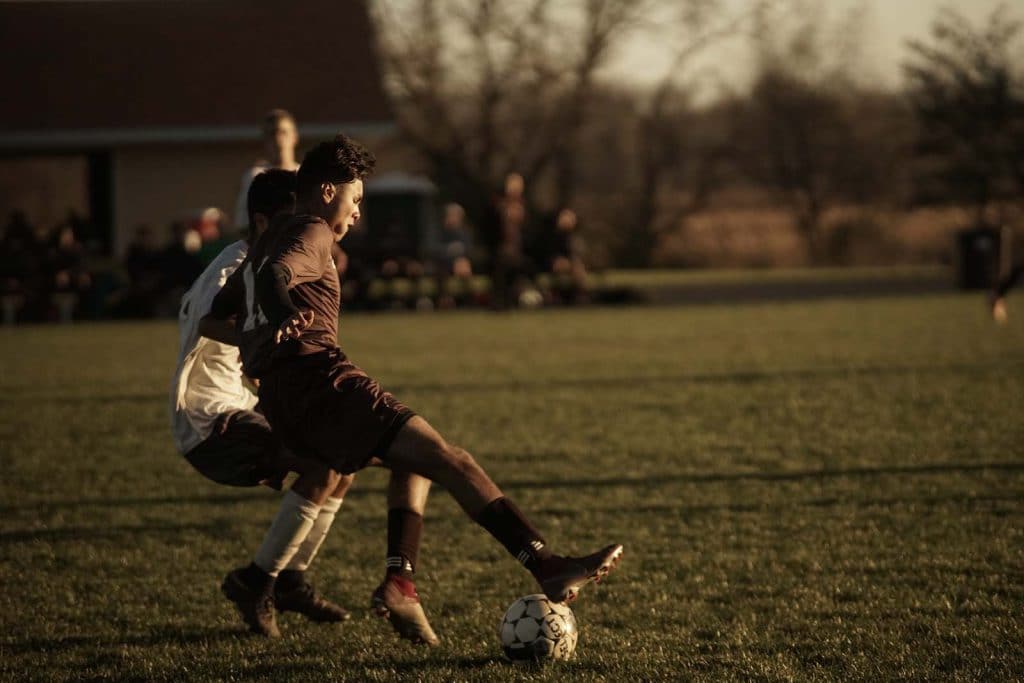 The Hilltopper Soccer has become one of the stand-out programs in the Fond du Lac area. There is a tradition at St. Lawrence that students, whether players or fans, turn out in large numbers for home games. The games are always a great time, and the hillside makes a great venue to watch the games. It is a lively fall sport, and all students are welcome to get involved either by trying out for the team or cheering from the sideline. Visitors are always welcome to home contests!